Pop! os is built on top of Ubuntu. So it is reliable and stable. Pop! OS is created by System76 which make sure that it has good support for gaming / Steam. Pop! OS has better support for gaming and laptop device drivers in comparison to other Linux distributions.

Pop! OS has an applications store that show applications from Ubuntu repo, Pop repo and Flatpak repo. So, you have access to more software tools and programs. 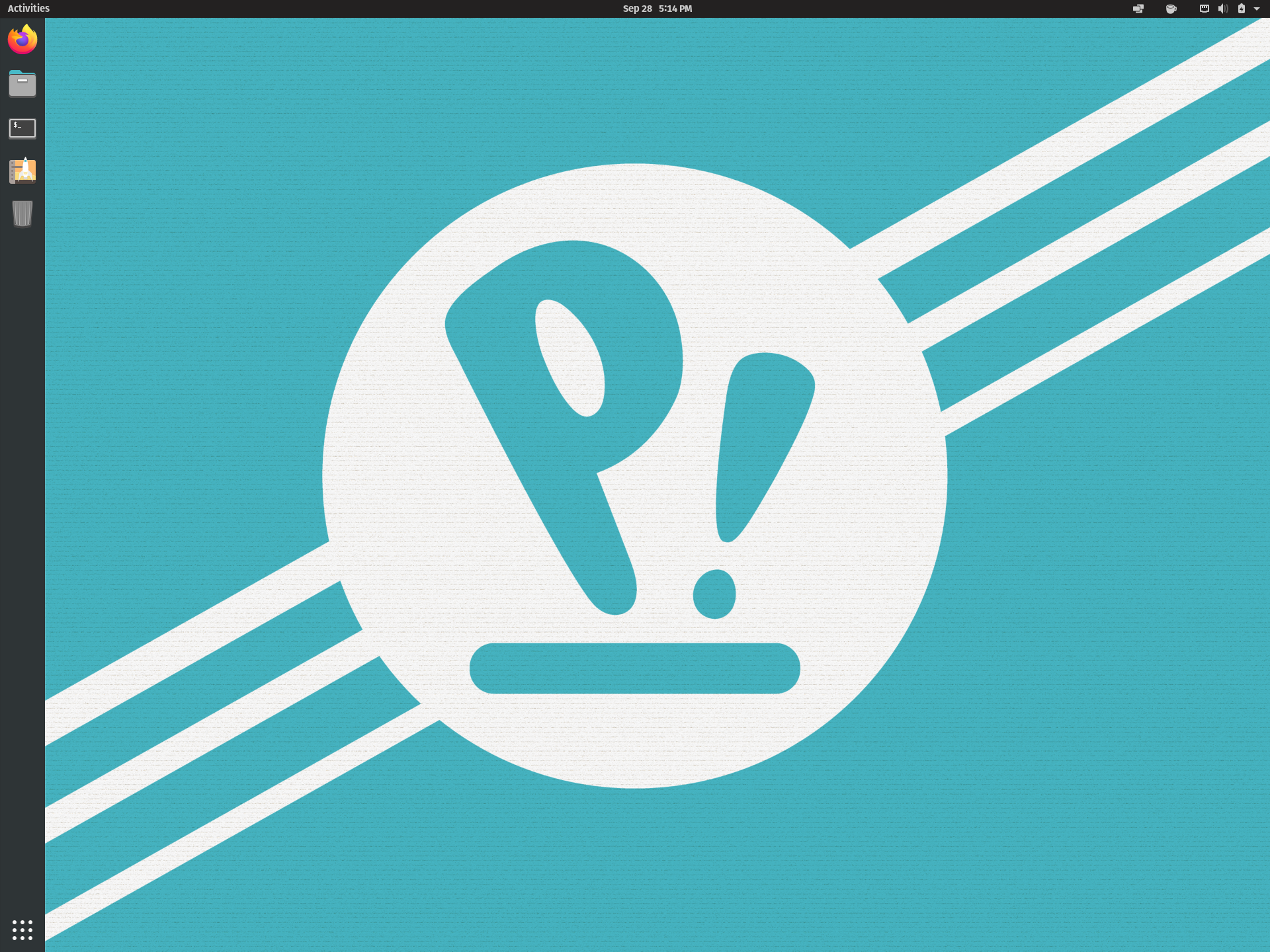 Pop! OS has a dedicated ISO for PCs with NVidia GPU. It makes nvidia driver installation a fun thing. It is just pre-installed in the installation file (ISO).

Pop! OS is one of the three recommended Linux distributions. I recommend using Ubuntu, Elementary OS and Pop! OS.

« Ubuntu in Brief
How to accept payments through Google Pay in... »