ElementaryOS is a modern looking Linux distro. It is built on Ubuntu, a.k.a “based on Ubuntu”. Elementary focus on user experience and developers community.

Elementary OS is focusing on the areas of problems which prevent Linux from being the common desktop operating system. Elementary tries to fix this bottleneck. Let’s discuss those things / ideas.

Creating opensouce applications for Linux is not profitable at all. That’s a problem. Nobody will dedicate time and effort to create a free and opensource software. It is not good for the developers. So ElementaryOS created this App Center which you can install free apps and pay-what-you-want apps. The pay-what-you-want apps can be downloaded and installed for free by typing 0 in the amount you want to pay. So it is good for developers who get some cash, and good for people who can’t afford buying premium proprietary software.

The Elementary OS version 6 switched to Flatpak as a packaging system for all made-for-elementary apps. This decision helps Linux community choose one universal package manager instead of fragmentation! 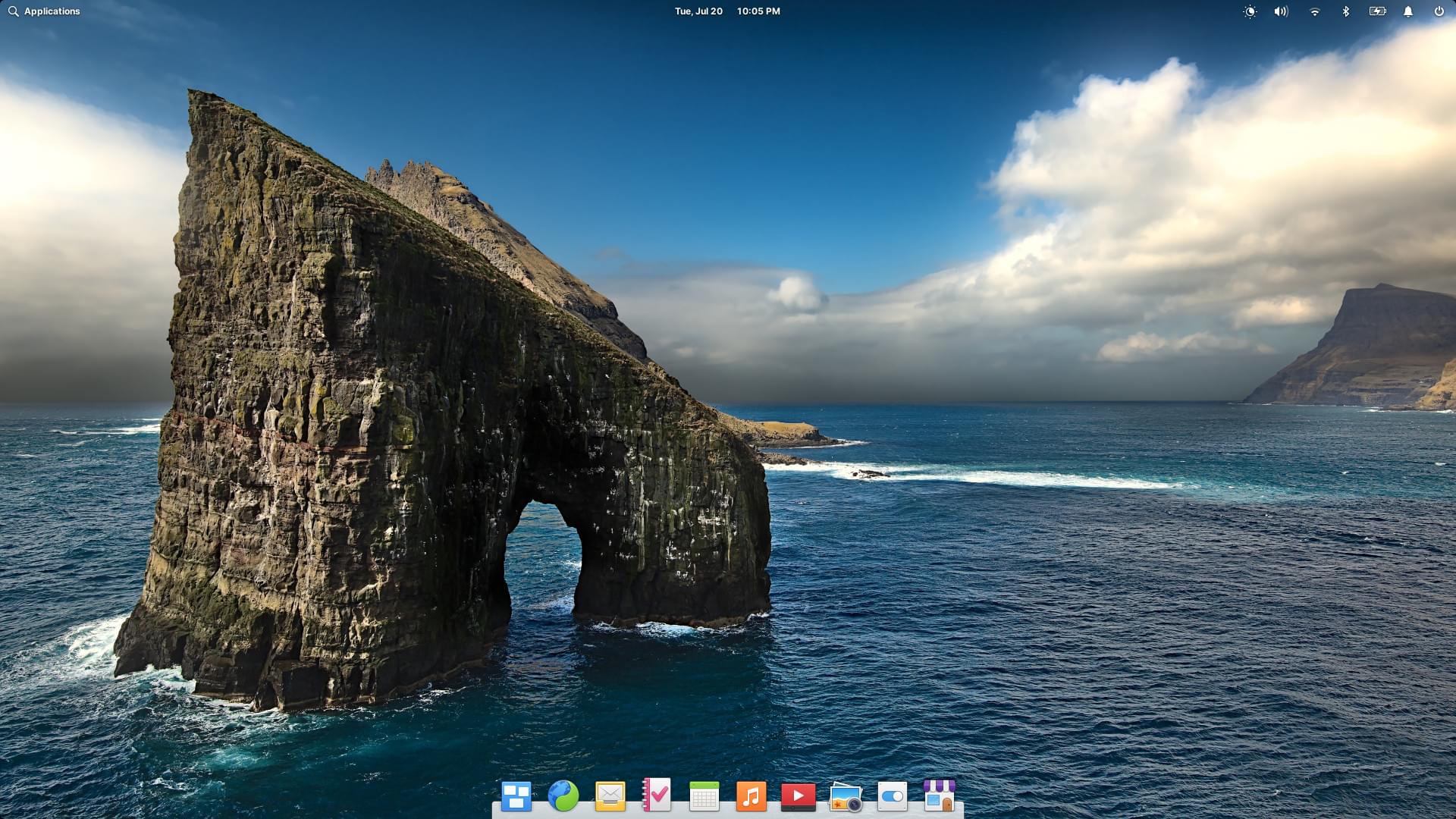 The majority of Linux elitists are against point-and-click and graphical user interface. They prefer terminal and try to push everybody to that direction. I love how elementary os trying to make a great graphical user experience and utilize UI with better usability of space and design and functionality.

Some people criticize Elementary OS for being too similar to Mac OS. It is not a clone or copy of Mac OS. It is built after user experience researches and tests to decide those UI and UX changes. I have a macbook pro, and used Windows 10 and too many Linux distros, .. and I assure you I LOVE ELEMENTARY OS UI/UX MORE THAN MAC OS.

I love the column view in Apple Finder, and I enjoyed it on Elementary / pantheon file manager.

The Menu in Elementary OS is not a applications screen like in Ubuntu and Mac OS. It is just a dropdown menu which used less space and gives more functionality. I love this kind of menu more than the applications screen which completely overlay everything.

The menu has a great search functionality, and two types of apps listing. List apps by category or list apps by name. I really like this menu. This menu reminds me of the Unity desktop menu — before Ubuntu switched from Unity to GNOME.